One Billion Stories: The potential of India's digital revolution 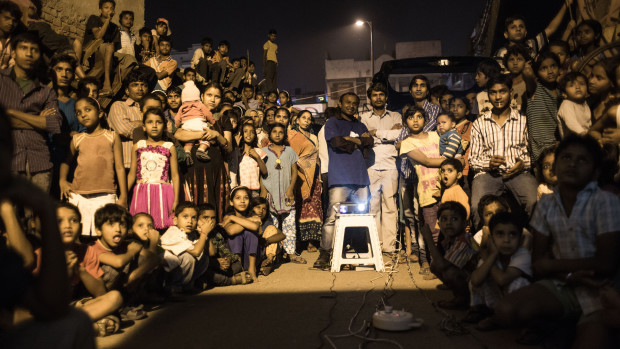 One Billion Stories is a documentary film exploring the impact of India's unprecedented expansion of network technology on the country's ability to collaborate around major social and environmental challenges.

The film will combine the stories of people currently exploring the potential of these technologies with perspectives on the societal implications of such a rapid growth of the Internet and mobile device.

Ph.D. student and movie maker Alfred Birkegaard is part of the team behind this new documentary exploring the potential of the digital revolution in India. He was also the director and producer behind the movie "Collaboration - On the Edge of a New Paradigm?" featuring among others Prof. Birger Lindberg Møller, Head of Center for Synthetic Biology.

Watch trailer for the upcoming movie below