The winners of the ARTiS 2016 photo contest has been announced. Scientist and students participated by sharing their beautiful science pictures and a committee awarded the best photos 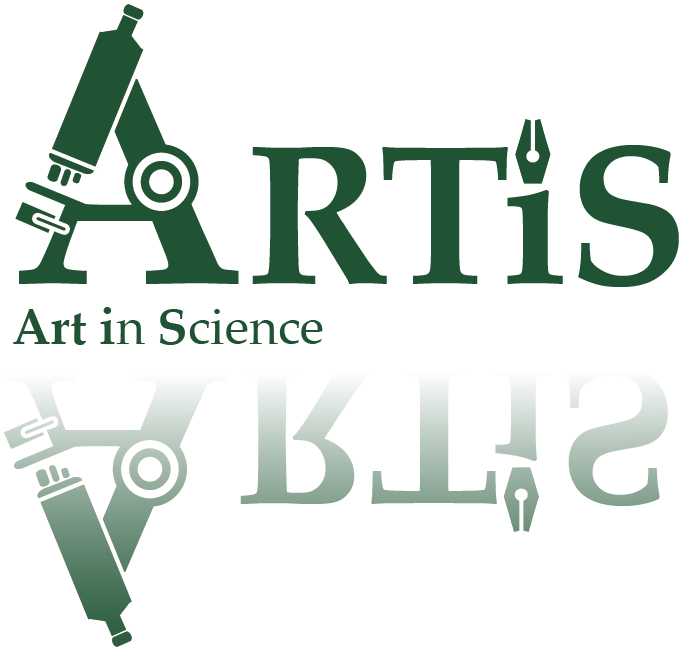 The Danish science news paper
Videnskab.dk features an article about the ARTiS 2016 photo contest. The ARTiS pictures were exhibited at the Culture Night in Copenhagen on October 14th and at a reception at the HC Ørsted Institute last week the winners were announced. Gold, Silver and Bronze Prizes for the best pictures, Best Amateur photo, Best Young ARTscientist, The Audience Award, The Facebook Award and the Humor Prize.

Exhibition of the 40 best photos from the contest will run until the end of November 2016 at the HC Ørsted Institute, University Park 5, and is open and free for all.
Read more about ARTiS here ...> 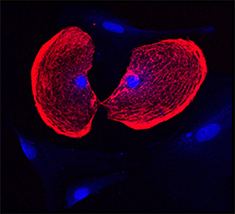 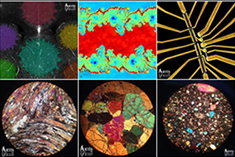