Producing vanillin - the major compound in vanilla flavouring - is an inefficient and mostly polluting process. But a Danish researcher wants to change that, having identified the compound's biosynthetic pathway in the vanilla orchid. She says vanillin could now be produced from pathways existing in a range of other plants. Jim Drury went to meet her.

The Danish scientist is postdoc Dr. Nethaji Gallage and the discoveries is based on the work carried out in her recent PhD project. 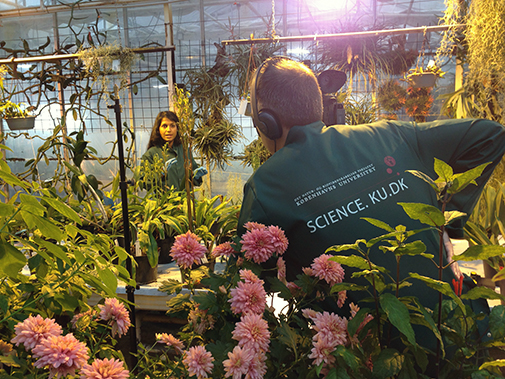 The research results is available in the following publications: