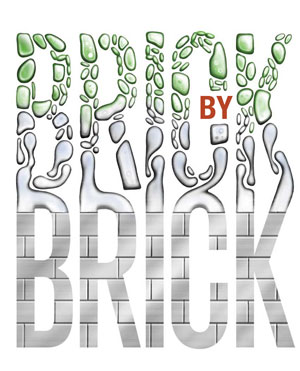 THE ARTICLE IN THE UNIVERSITY POST CAN BE READ HERE

»You learn how to work with others from different backgrounds and mix qualifications. You can be creative and curious, creating your own ideas and carrying them out with no limits other than what you set yourself. There’s a lot of trial and error involved,« she says.

Along with 4 other students from the 2012 Copenhagen iGEM team, Charlotte Navntoft is participating this year as advisor for the 2013 Copenhagen team. The team has been formed with a strong emphasis on molecular biological and genetic expertises, but it still has room for students with interests e.g. PR and communication, philosophy, mathematics, design, multimedia and web, physics, sociology and anthropology. If you are interested, contact Emil Polny (e-mail address at the bottom of the page).

The competition started out as a seminar at Massachusetts Institute of Technology (MIT) where the idea was that the students should construct biological systems by using various so called BioBricks, so they could be applied in living cells such as bacteria. The BioBricks are genes or clusters of genes encoding a known function. The competition quickly developed, and today it is the leading competition within the field of synthetic biology. The participating student teams show a wide variety of creative applications of inserting these novel functions into microorganisms. Among the projects are:

Author of the University Post article Erin Davie stresses that all backgrounds can play a vital role in the competition. Because good collaborative and communications skills are deemed as important as convincing concept and device design by the evaluators of the iGEM projects: "Whether you’re an English major, chemistry fanatic, rhetorician, or computer wizard, this competition is for you" she writes.