Moss on Mars? Plant species being cultivated for astronaut drugs

Aiming for the not-so-Red Planet
This is how the New Scientist starts the article on iGEM 2015 team SpaceMoss from University of Copenhagen. New Scientist describes how the team was originally inspired by TychoBio, a biotech start-up (with members from the UCPH iGEM 2013 team) that uses moss as a platform to produce medicinal drugs.

New Scientist interviewed the team about the content and perspectives of the project conveying their anti-freeze moss for the cold temperatures on Mars as well as the poisonous Mars soil.

Read the entire story here and get informed about the contents of the SpaceMoss project ...>
This article appeares in print under the headline “I moss say, life on Mars is a breeze”

Read the news story about the winning team here...> 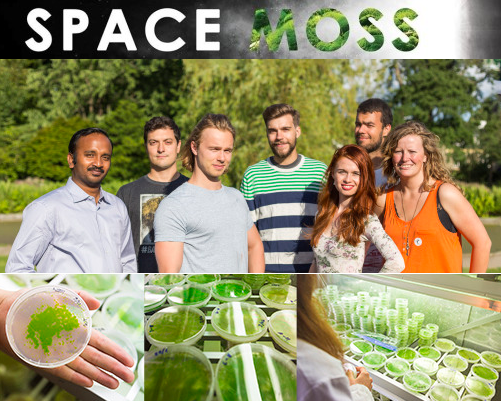