The BioBricks standard was originally introduced in 2003

The BioBricksTM standard was originally introduced by Knight et al. in 2003. Since its birth, many efforts have been made to improve the original standard by participants around the world.

In this article Why the iBrick Standard? Jin Wang of the Chinese Academy of Sciences in Shanghai discusses his group’s recently published work – toward developing the iBrick standard, designed to update and improve the original BioBrick.

One of the key features of the iBrick standard is a reduced number of restriction sites, which saves researchers the time and resources needed to remove them. 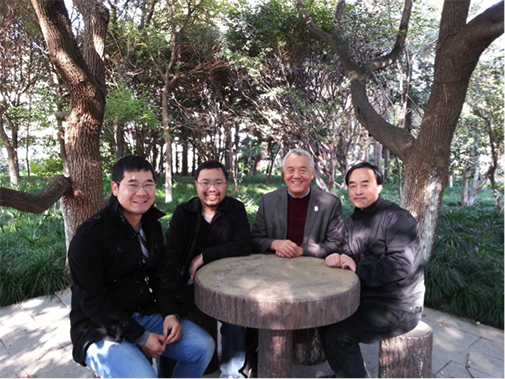