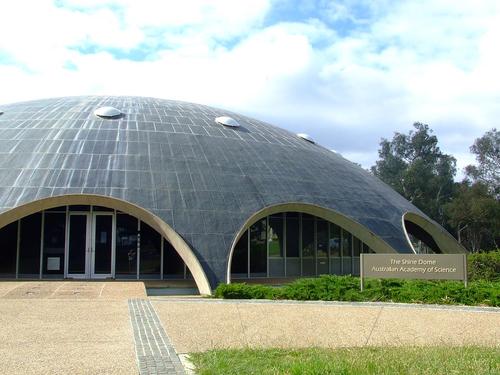 After decades of close collaborations with the scientific environment in Australia, Director of Center for Synthetic Biology Birger Lindberg Møller has been named Corresponding Member by the Australian Academy of Sciences.

According to the bylaws of the academy, "corresponding members shall be persons eminent by reason of their scientific attainments and discoveries but not normally resident in Australia".  The Australian Academy of Sciences released a press release about the newly elected members, stating that:

"[Birger Lindberg Møller] Has made exceptional contributions to the areas of photosynthesis, bio-active natural products and synthetic biology".

Annually only two new corresponding members can be elected. This year, Professor Birger Lindberg Møller is being inaugurated alongside President of the Chinese Academy of Sciences, Professor Chunli Bai.

From 2007 to 2009 Professor Møller acted as chairman of the Federation Fellowships Selection Committee at the Australian Research Council. This included being responsible for awarding annual grants totalling 25 million €.

View the homepage of the Australian Academy of Sciences here: http://www.science.org.au/